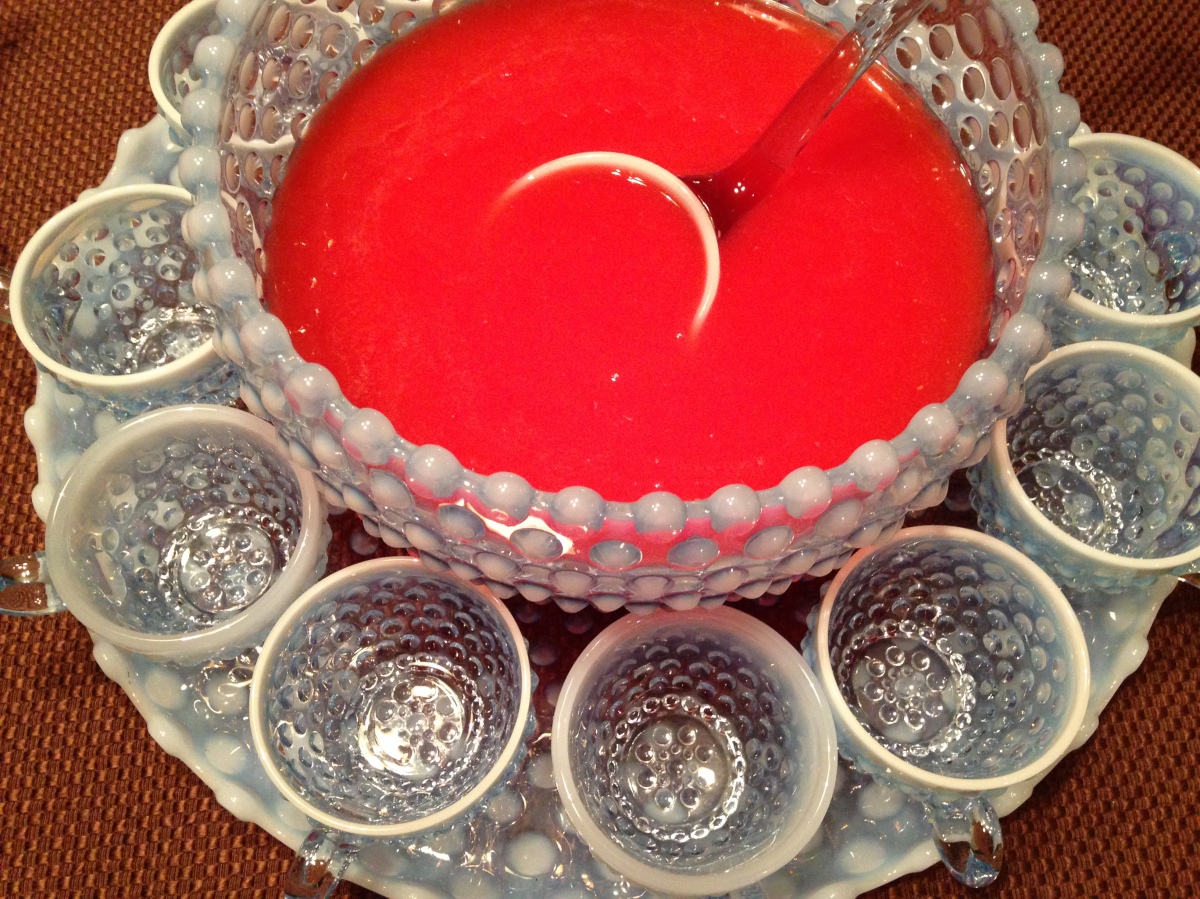 The other night we had an Anne of Green Gables party complete with raspberry cordial.  Truth be told, raspberry cordial takes too long to make, so this is actually raspberry lemonade masquerading as raspberry cordial.  But you know what?  No one cared.  It was quite good and very quick to make.  I also like that I could use the raspberry  pulp instead of throwing it out as so many recipes suggested.  That may be all well and good if you picked raspberries from the wild and have plenty to spare, but these were purchased for a price at a grocery store, so I didn’t want to throw out the pulp.   So here you have it: quick and easy “raspberry cordial”.

12 oz. raspberries (I used fresh, but you could use frozen ones that you’ve defrosted)

Crush raspberries in a bowl with a spoon.  Stir in the sugar and let the mixture sit for 10 minutes.  Then, blend the raspberries in a blender until smooth (the seeds probably won’t blend and that’s good.  Strain them out later.)  Stir in the lemon juice and water.  Strain out the seeds.  Chill for 3-4 hours and serve- preferably while watching Anne of Green Gables :-).